The Stone Creek Master Plan that was approved in 2014 expired last December. This application is renewing the master plan with some modifications.

The phases will remain the same, along with most of the layout, but plans for duplexes and triplexes are now removed. Instead, the plan proposes to make up the density by building apartments on top of a commercial strip across the street from Silver Rail Elementary.

Plans for those apartments are not yet formal, though – details have not been submitted to the City beyond an intent and conceptual sketches. That separate concept proposes partially underground parking, ground level commercial space, and 74 upper level apartment units, containing a mixture of 1 and 2 bedrooms.

Written comments are being accepted by the City until April 15. Please mention project number PZ-19-0862 and email Associate Planner Sara Anselment at sanselment@bendoregon.gov or call (541)388-5532.

To be clear, the concept sketches here are not binding design proposals. This simply swaps 34 housing units from the phases included in the Master Plan to a separate, future project in the commercial zone. That number of units will become conditional (binding) for that commercial zone by this agreement, but the design can change – this is only a sort of proof of concept. 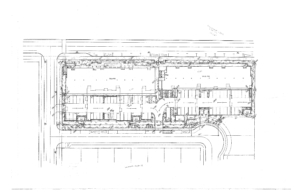 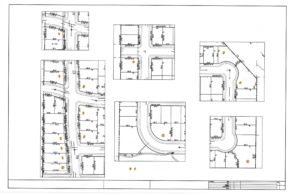 View the multi-family units being removed. 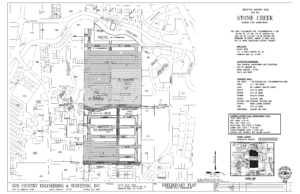 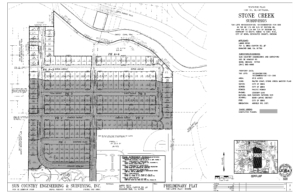 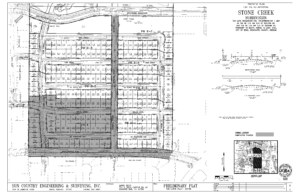