The Desert Woods & Neighborhood Extension Projects are entering a new phase. This will result in significant traffic changes on 15th Street between Reed Market and Ferguson starting June 10th and lasting until the end of October.

Northbound traffic will remain open throughout construction activity on this segment of the project.

Southbound traffic will be limited to local traffic only between Reed Market Road and Hollis Lane for the first two months, then limited to Helen Ln for the remainder. Local access will remain at the points indicated on the map below.

Sidewalk upgrades and safety islands related to the Luderman Subdivision (Reed & 15th) will also be installed during this closure.

The Murphy Corridor Improvement Project is entering its next phase. The road is being upgraded with improved pedestrian access and added infrastructure is being installed.

Murphy Road will be partially closed between Brosterhous and Country Club starting June 11 and lasting through the end of July. Drivers can expect intermittent flagging.

The next major phase may start […]

The former Taco Time site across from Fred Meyer will be demolished and a new building will be erected from the ground up for a new Chase Bank location.

A Type II Site Plan Application to demolish an existing restaurant and develop a 3,270 square-foot Bank in the CG Zone (Commercial General) at 61479 S Highway 97.

Written comments are being accepted by the City until June 9. Please mention project number PZ-20-0298 and email Assistant Planner Nicolas Lennartz at nlennartz@bendoregon.gov or call (541) 330-4020. 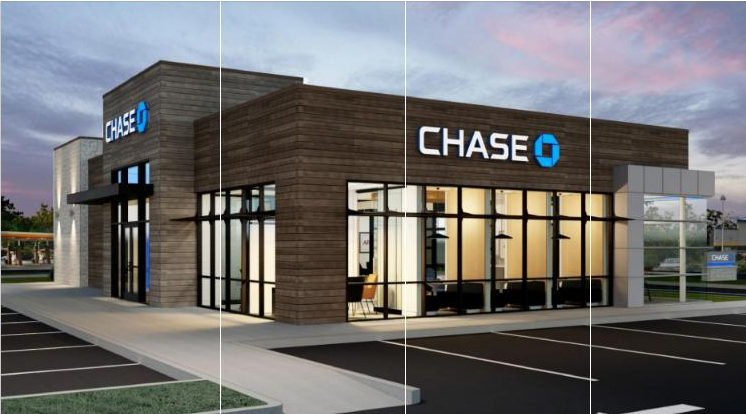 The Old Farm District Neighborhood Association is taking our board meetings online!

Please continue to stay home and stay safe. Join us online at 6pm on Monday, May 11th.

If you’d like to submit a question or comment, please do so here or use the chat feature during the meeting.

A launcher will open the video when you click that link. We’ll keep everyone muted until the public comment period at the end.

Find our agenda here. We’ll be catching everyone up on a lot of projects!

A new subdivision is being proposed south of the Bridges and across from the new Alpenglow Park on 15th Street. The plan proposes a Master Plan and amendments to the Transportation System Plan (TSP).

Typically, a public meeting would be held to present this pre-planning concept – that meeting is now going virtual on April 22nd. You can call in by phone or join by Zoom. Questions and comments will be accepted ahead of the meeting.

View the meeting notice for details on how to register for the call: 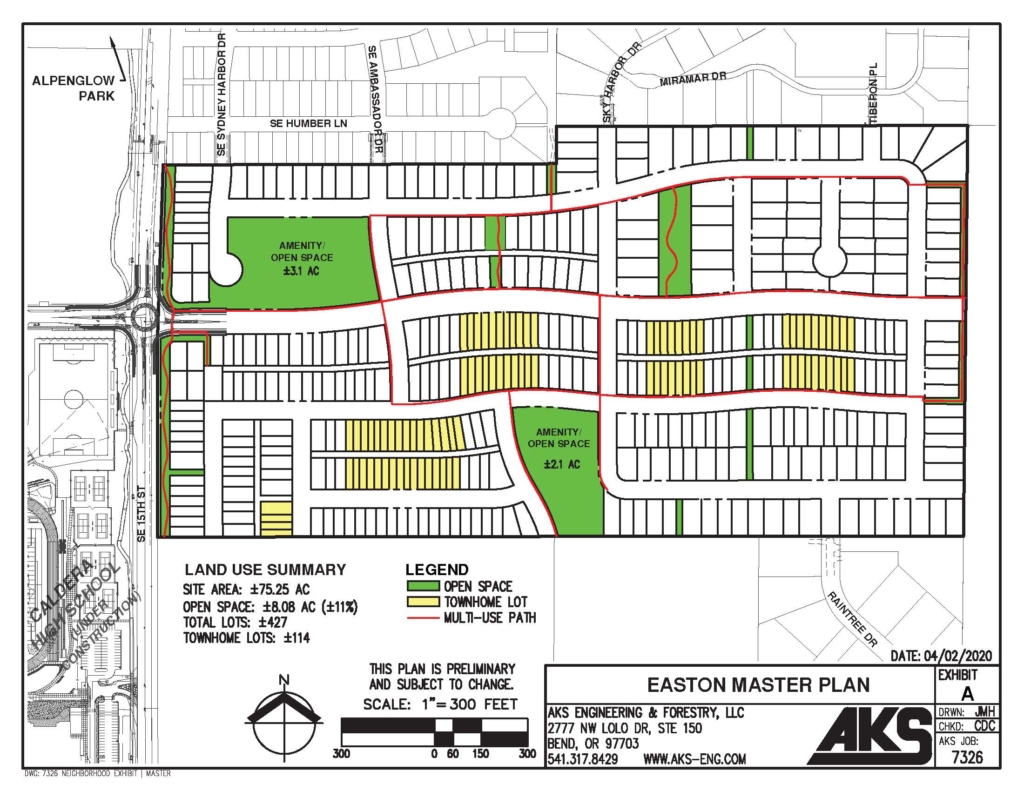 The Stone Creek Master Plan that was approved in 2014 expired last December. This application is renewing the master plan with some modifications.

The phases will remain the same, along with most of the layout, but plans for duplexes and triplexes are now removed. Instead, the plan proposes to make up the density by building apartments on top of a commercial strip across the street from Silver Rail Elementary.

Plans for those apartments are not yet formal, though – details have not been submitted to the City beyond an intent and conceptual sketches. That separate concept proposes partially underground parking, ground level commercial space, and 74 upper level apartment units, containing a […]