The Department of State Lands (DSL) owned roughly 640 acres east of 27th Street in Bend – an area known as the Stevens Road Tract. Part of the land – 320 acres – was brought into Bend’s UGB area in 2016, making it attractive for development. Moving toward development is a long process with many steps allowing public participation along the way. On December 10, 2019, the State Land Board approved a portion of the land for sale – mainly the portion already within Bend’s UGB. The land was sold in 2020. Now, the process to develop a master plan and annex the land starts in 2021.

Here’s how you can learn more about the land and be involved going forward.

A potentially new issue has arisen with the portion of DSL land still outside the UGB.

A state legislator based out of Salem – Brian Clem – is sponsoring legislation that would bypass the normal land use process in order to facilitate the sale of the remaining DSL land to a specific person: a developer who lost his investment in a resort on the Metolius.

The legislation in question is HB 2282. You can read it online here.

The Board of the Old Farm District NA OPPOSES this legislation. Read why here.

This idea was proposed in 2020, but the legislative walkouts prevented it from being considered then. Read about the proposed deal from then in the Bulletin. The bill has returned for the new 2021 legislative session.

The sponsor of this amendment, Rep Brian Clem (Salem), can be reached at Rep.BrianClem@oregonlegislature.gov or 503-986-1421.

Bend’s representative, Jason Kropf, can be reached at Rep.JasonKropf@oregonlegislature.gov or 503-986-1454.

Senator Tim Knopp will have an opportunity to comment on this as well. He can be reached at Sen.TimKnopp@oregonlegislature.gov or 503-986-1727.

Additionally, this deal requires the consent of Bend City Council in order to annex the land. You can reach council at council@bendoregon.gov.

40 acres used for the Arnold Landfill

Property transferred from BLM to DSL 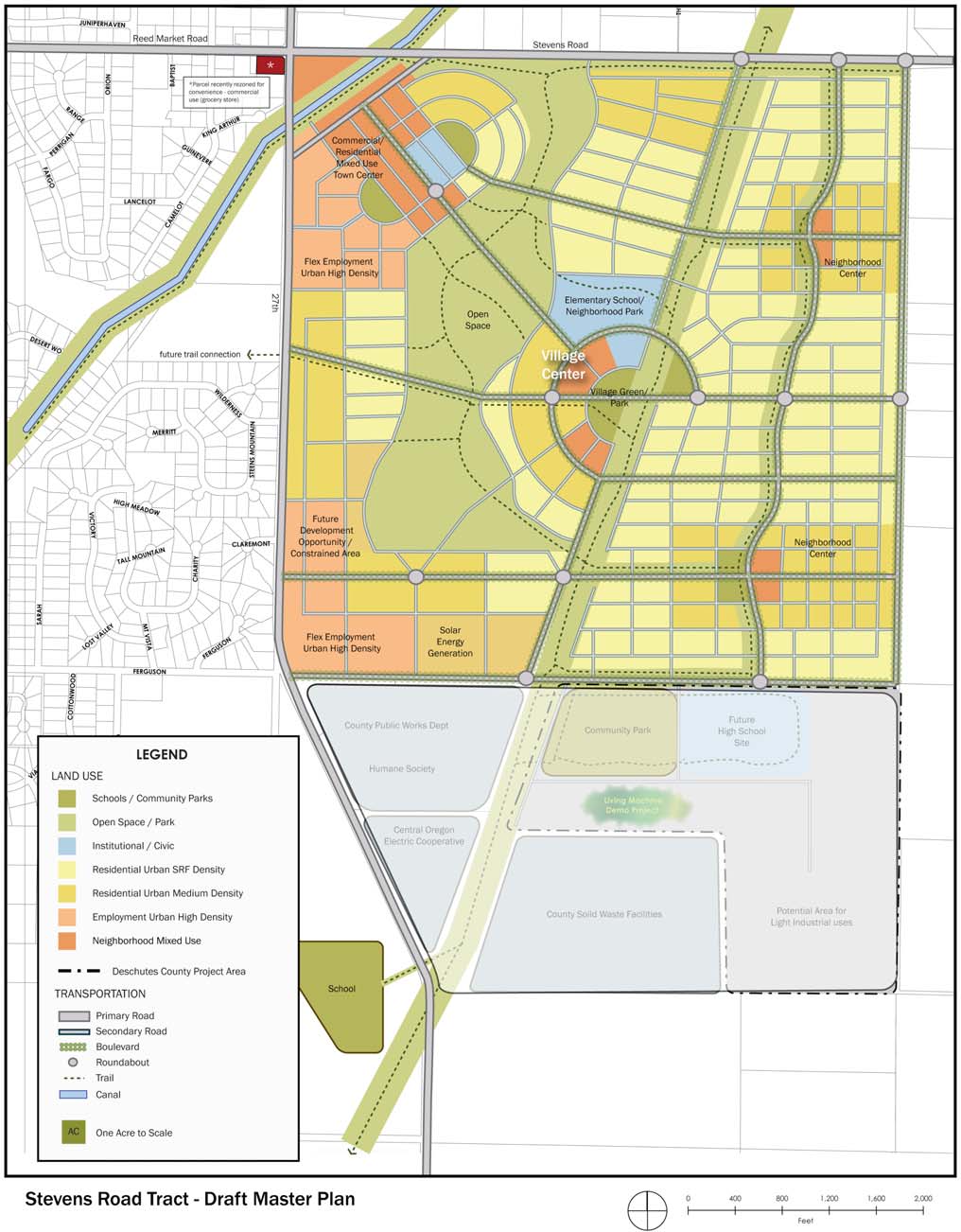